Parents, do you know where your kids are?

Gavrilo, whose actual birth date was uncertain at the time of the events, was either 18 or 19.

His "what I did over summer vacation" paper was destined to be a block buster.

For one fine summer day in 1914 he trekked to Sarajevo (and you thought that was just the name of a Mannheim Steamroller Christmas song) for the sole purpose of assassinating the Archduke Franz Ferdinand of Austria-Hungary and his wife.

Even though the Archduke was lightly regarded back in Austria-Hungary - his uncle, Emperor Francis Joseph I, didn't even bother attending the funeral - his murder initiated a chain of events that, a little over a month later, culminated in the start of World War 1.

Austria-Hungary was tired of the agitation from those uppity Serbs and Bosnians of the Balkans.  Who were they to want to be free and independent nations?

Since politicians can never let a good tragedy go to waste, the Austria-Hungary power structure decided to use the assassination of Ferdinand as an excuse to attack and subdue the Balkan nations once and for all.

So they cleared this with their ally, Germany, who gave them the go ahead.

But the Balkan nations put out a distress call to their ally, Russia, who agreed to come to their defense.

France in turn had an alliance with Russia, and agreed to help them when Germany saber rattled in response to Russia's offer of aid for the Balkans.

To add some much needed clarity to the confusing alliances among the European nations involved in the coming melee, I've included a helpful diagram: 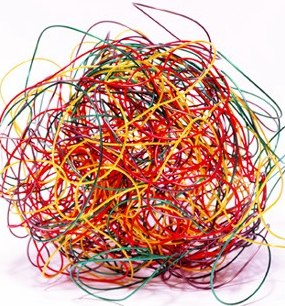 By August of 1914 Europe was plunged into war, and all because young Gavrilo was a very naughty boy one day in June.

Because he was under 20 years of age, Gavrilo could not be sentenced to death, and so he received a prison term of 20 years.

Fittingly I suppose, he died in prison in July of 1918, just a few months before the merciful end of the war he helped start 4 years earlier.

Even so, when the sun shone it was almost warm today, so I got out in the back yard and swatted a few whiffle golf balls with my hickories... 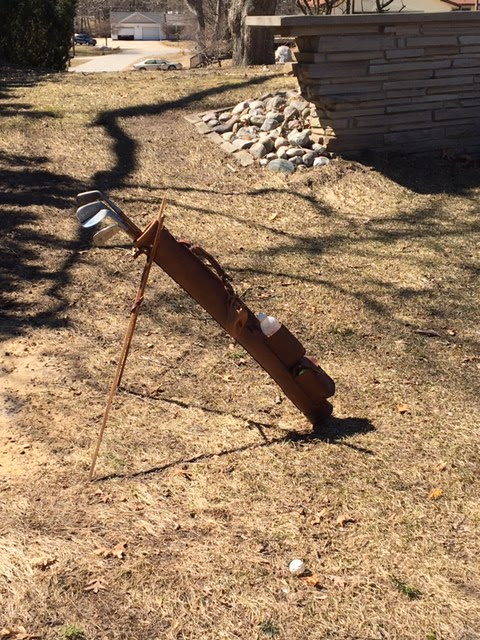 ...like the brown grass and the leafless trees surrounding me, it was ugly, but by the end of my practice time I'd actually hit a few decent shots.

Hoping for some links time by April... 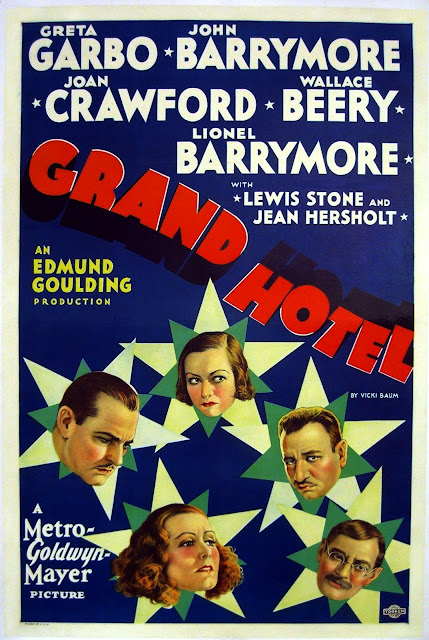 ...an ensemble movie with many of the big names of cinema at the time...Garbo, Barrymore, Crawford, Beery...

...and known of course for one of Garbo's most memorable lines...

The film is not necessarily great art, but it is interesting to see the evolution of early movies just a few years after the transition from the silents to "talkies".

And of course it's filled with beautiful art deco sets amidst the luxury of an expensive hotel in Berlin, Germany.

A "must see" to round out your cinematic education. 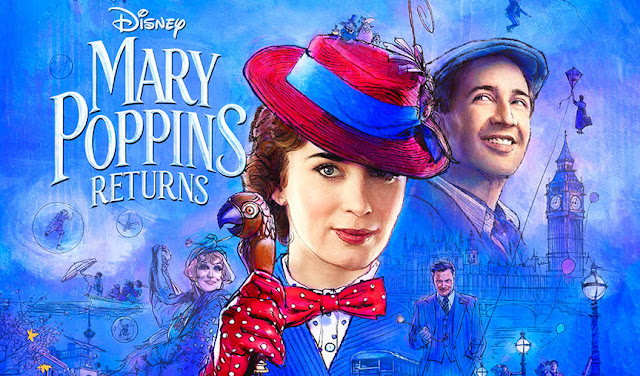 ...and if  you enjoyed the original Mary Poppins and/or the recent "Saving Mr. Banks" prequel, you'll definitely like this well done sequel.

It is a tip o' the hat in every respect to the 1964 film, bathed in familiarity with the characters, locations, scenes...and even includes a small but significant role reprisal for the apparently ageless Dick Van Dyke...but all of them are given unique twists to make them sui generis.

Rarely is it wise to try and fill the over sized shoes of a legend, but Emily Blunt is in every way a worthy successor to Julie Andrews' Mary.

And though they deliver clever "the same, but different" repeats of virtually every significant scene from the original, they are to be heartily commended for NOT making the common mistake of using cgi bullguano to "blow away" the special effects of the 1964 version.

Besides being bad manners, that type of technical one upmanship would have been a tacit admission of failure...a "we can't do it any better than Julie and Dick did way back when, so instead we had to rely on computers do it for us" moment.

To their credit they delivered real musical numbers that evoke the memories and feelings of the first while retaining their own voice and dancing solidly on their own two feet.

This one is two thumbs up, a visual and nostalgic treat.

Dropped my 1959 GE Slimline TV that's been retrofitted with a modern TV tube off at Blackie's this weekend. 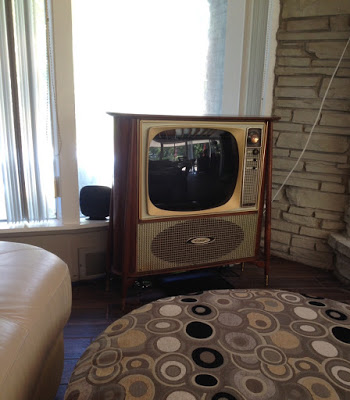 ...yeah, with a name like that we'll see how this goes...but nobody else would even look at it...amazing how quickly we discard the past.

Hoping between them and Justin they can tag team a repair for some reasonable amount of money.

In the meantime I've moved my Predicta Groove Tube TV into the living room... 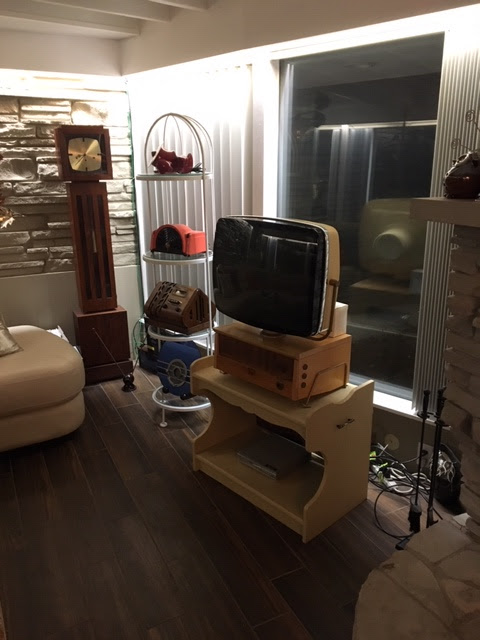 ...it's a quality set and has that mid century modern vibe going on...nice picture and sound.

The stand it's sitting on is definitely not mcm, but it's temporary and the TV is cool.

A bit of a gloomy Sunday weather-wise, a real shock for March in Michigan.

Better days ahead I hope...