They Shall Not Grow Old... 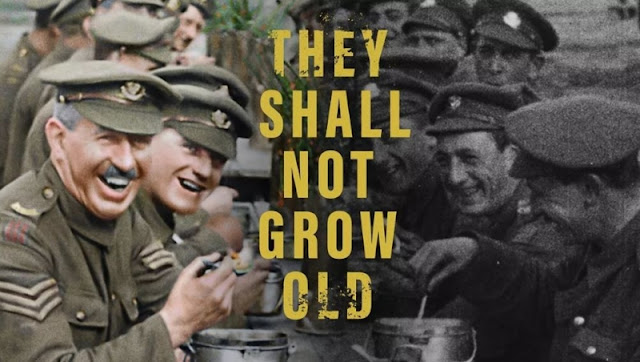 ...you must see this film by Peter Jackson...it is stunning.

Not really a documentary - though it draws upon film, photos and written words from the era - it's more of a tribute and memorial to the soldiers who fought for England during WWI and it tells their wonderful, terrible story.

The title comes from a poem penned by Laurence Binyon:

For The Fallen
by Laurence Binyon,
21 September, 1914
With proud thanksgiving, a mother for her children,
England mourns for her dead across the sea.
Flesh of her flesh they were, spirit of her spirit,
Fallen in the cause of the free.
Solemn the drums thrill: Death august and royal
Sings sorrow up into immortal spheres.
There is music in the midst of desolation
And a glory that shines upon our tears.
They went with songs to the battle, they were young,
Straight of limb, true of eye, steady and aglow.
They were staunch to the end against odds uncounted,
They fell with their faces to the foe.
They shall grow not old, as we that are left grow old:
Age shall not weary them, nor the years condemn.
At the going down of the sun and in the morning
We will remember them.
They mingle not with their laughing comrades again;
They sit no more at familiar tables of home;
They have no lot in our labour of the day-time;
They sleep beyond England's foam.
But where our desires are and our hopes profound,
Felt as a well-spring that is hidden from sight,
To the innermost heart of their own land they are known
As the stars are known to the Night;
As the stars that shall be bright when we are dust,
Moving in marches upon the heavenly plain,
As the stars that are starry in the time of our darkness,
To the end, to the end, they remain.
Words fail me, which doesn't happen often.

By way of contrast to the brave men who gave their all in defense of their country, we have the snowflake generation and their complaints about how stressful life is.
More than half believe life is more stressful now than ever before, and more than a third believe their lives are more stressful than everyone else's (aka "the wonder of me" syndrome).

Their top 10 stressors?  Read them and weep for the future of humanity:

It appears the search for intelligent life among certain groups has indeed been a dismal failure.  Off they go to hunt for legendary pokemons!

Happy Spring, by the way...March 20th this year...don't know about you but I've had enough of Ol' Man Winter... 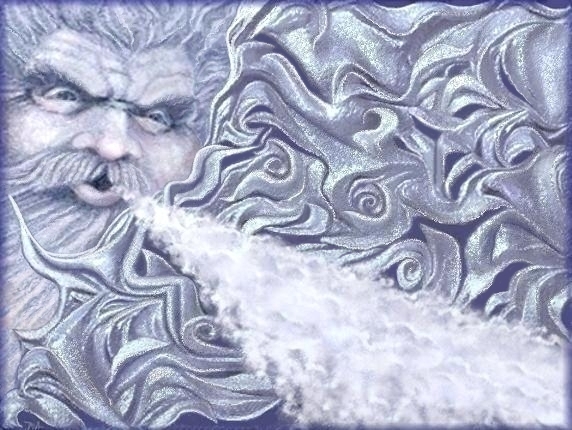 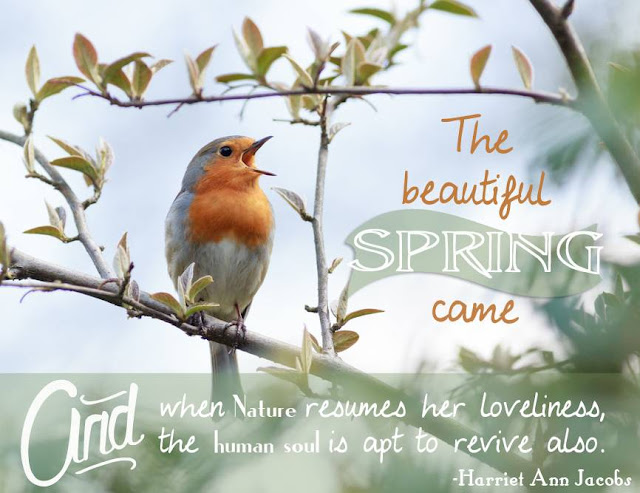 ...and all the outdoor delights that implies... 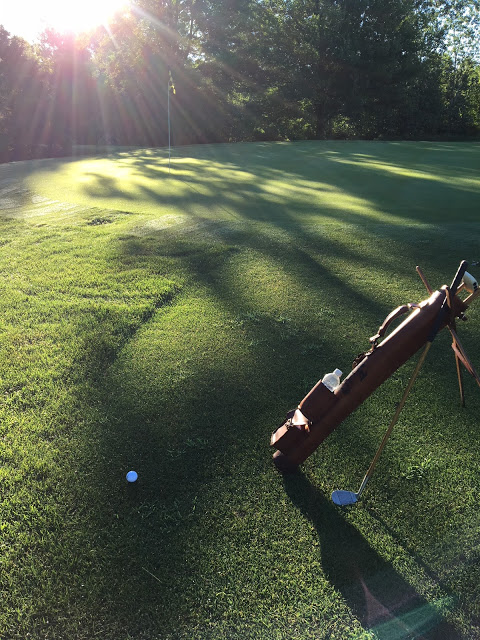 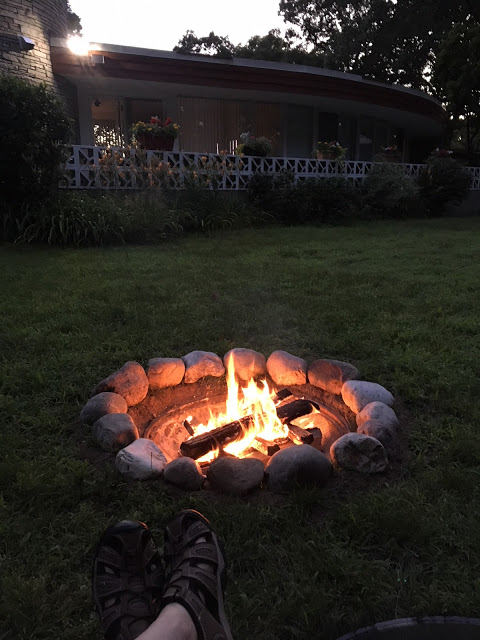 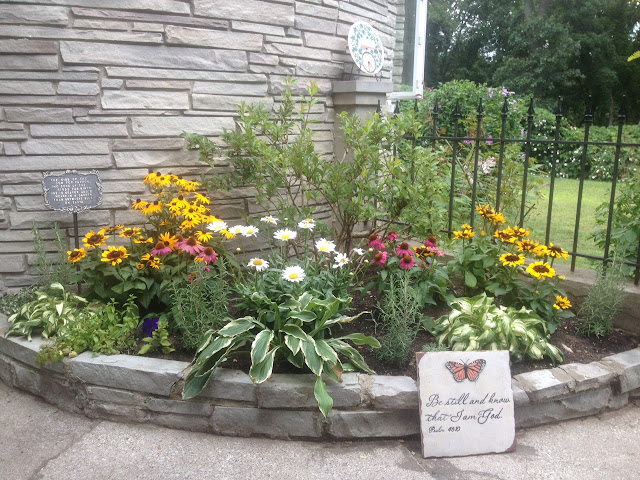 ...can't wait...but looks like even though it's officially Spring, someone forgot to tell Mother Nature... 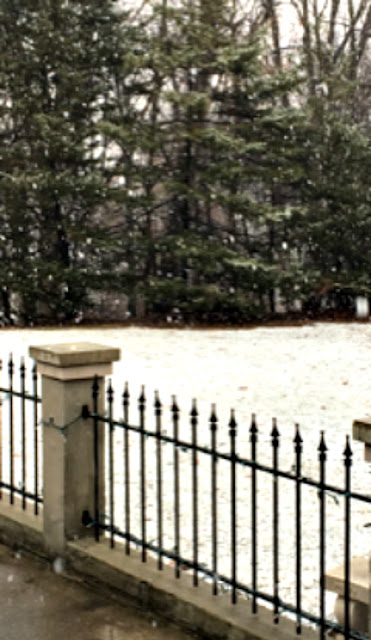 Still casting about for my next writing project... 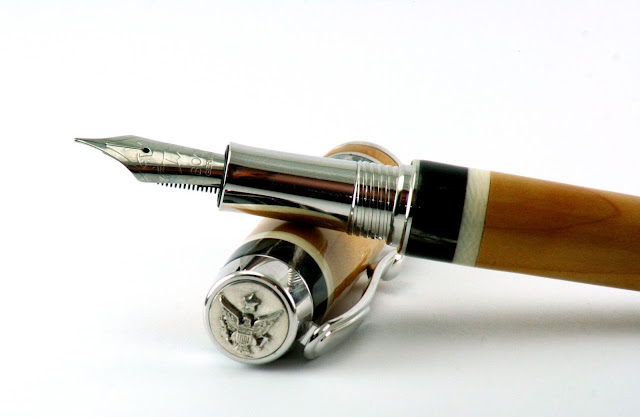 ...so far sans inspiration...wandering in a creative desert at the moment.  I need to be writing...