...it was a good ride...that's the picture Karen took of my last ride as I was driving back from having him serviced at Eclectic Motors a few days ago...was only in the 40's and very windy so I froze all 9 of my fingers on that little journey. 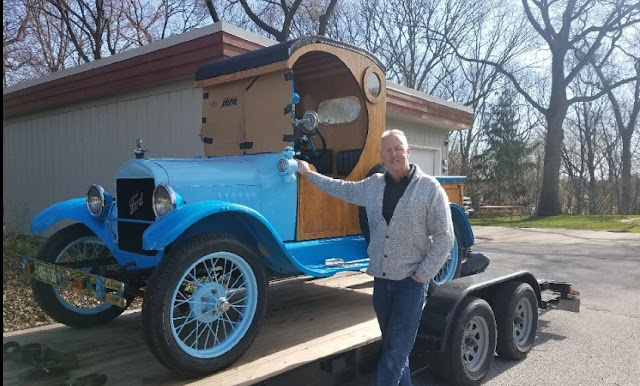 Here he is loaded onto the trailer and just about to pull out of the driveway for the trip east to the showroom.

Yes, it's possible it's a little bit early to bid Mr. T farewell, but my 1923 Model T truck is currently for sale at Grand Rapids Auto Gallery out by the airport...my contact there assures me he'll sell him in less than 60 days...says if nothing else there's a hot overseas market for them. 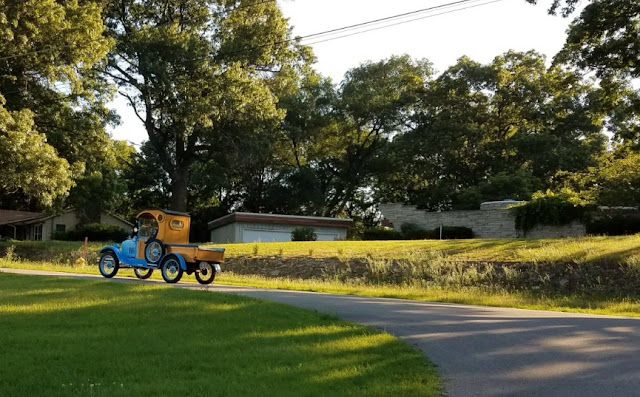 ...and here are a few from the two years prior to that when I drove him around a bit closer to the Grand Rapids area...
Inspired me to write 7 "Papa's Model T" books... 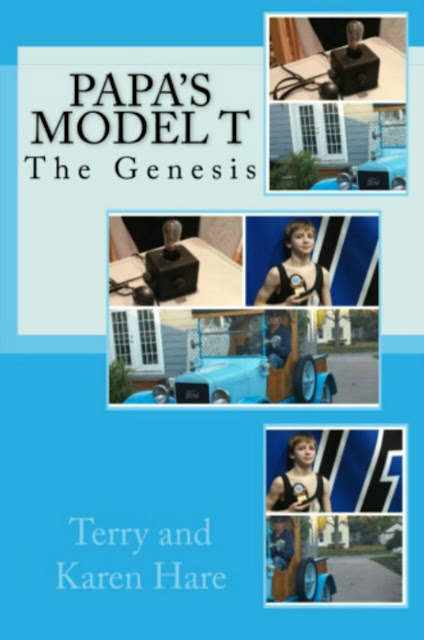 While we're on the subject of last things... 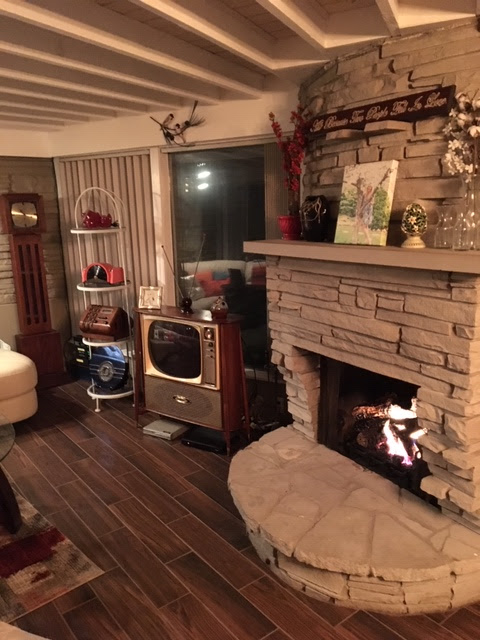 ...this may very well have been the last fire of the season... 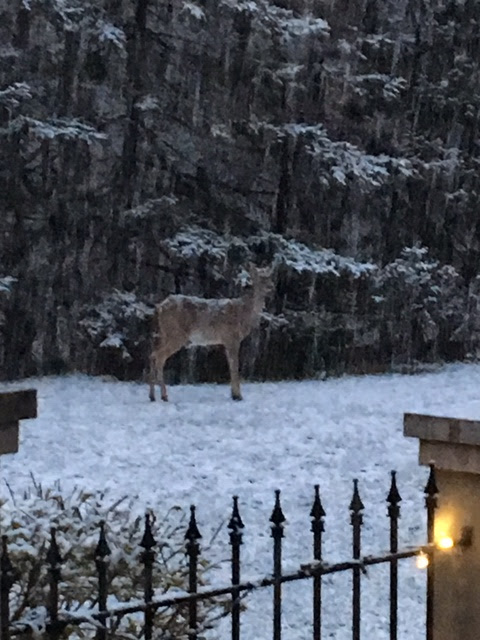 ...because I hope - by all things decent and proper, for the love of chicken gravy, I hope - this is the LAST snow of the season... 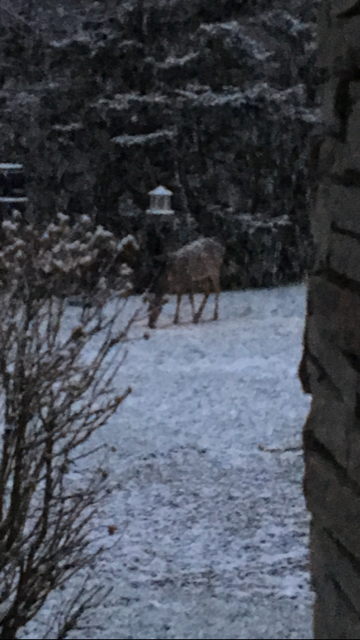 Ol' Man Winter has to be one of the rudest individuals I've ever had the displeasure to meet...he comes 'round every year but some years he lends new meaning to the unpleasantry of "overstaying your welcome"...

While Karen and I were out and about yesterday we stopped by the bookstore and grabbed a coffee...while we were there we saw a bargain bin of low priced movies so glanced at a few of the titles.

I was surprised to see 1996's megahit The English Patient there, a testament I suppose to the fleeting nature of praise and acclaim. 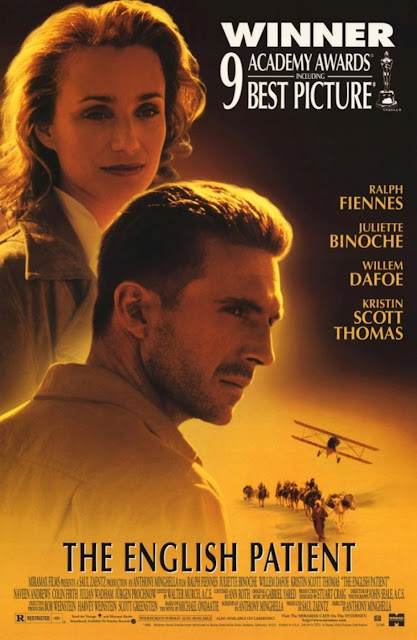 It was the biggest hit of 1996, though not in box office receipts.

But TEP dominated the Oscars that year, getting nominations in 12 different categories and taking home the grand prize in 9 of them

(Of course, in keeping with the long standing tradition of incompetence at the Academy of Motion Picture Arts and Sciences, neither Ralph Fiennes nor Kristin Scott Thomas won the Oscar for Best Actor / Actress.)

This is an epic film in every way...running time (2:42), subject matter, the number of years it covers, the historical backdrop against which it unfolds, the method in which the story is told... 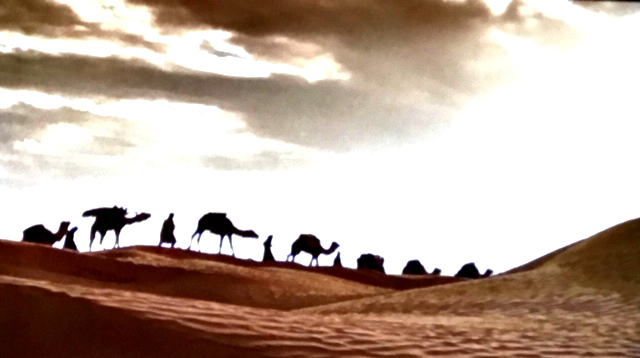 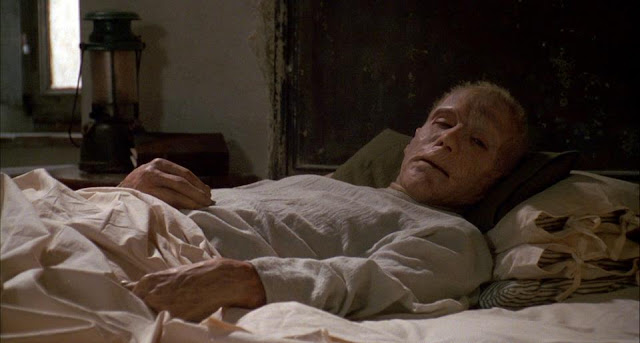 I know some of  you just tuned out and I totally understand, but by so doing you're depriving yourself of experiencing some breathtaking scenery and fabulous acting... 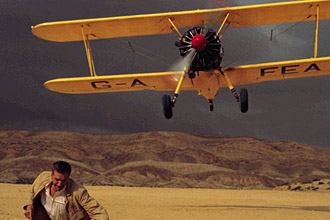 This one is well worth your time.

On the diet front... 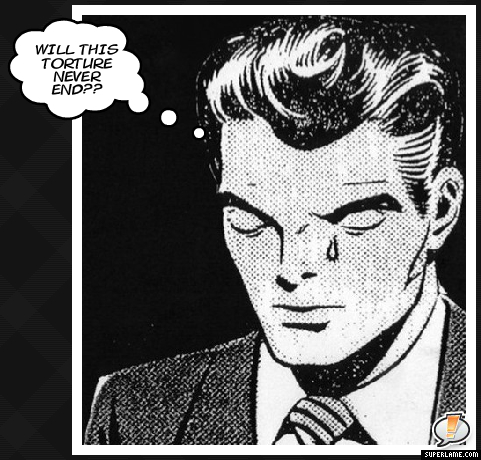 Mr. Mirror is screaming otherwise...and to be honest, Mr. Mirror has become almost as much of a pain in the ass as Ol' Man Winter is... 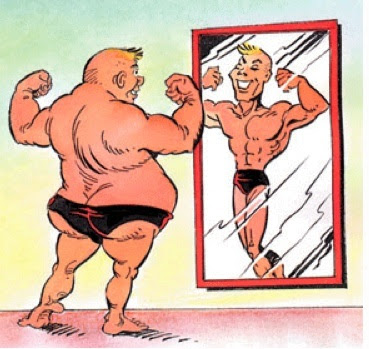 ...so it's been a tough few days, but planning to dust myself off, climb back in the saddle and keep plugging away at it this week...