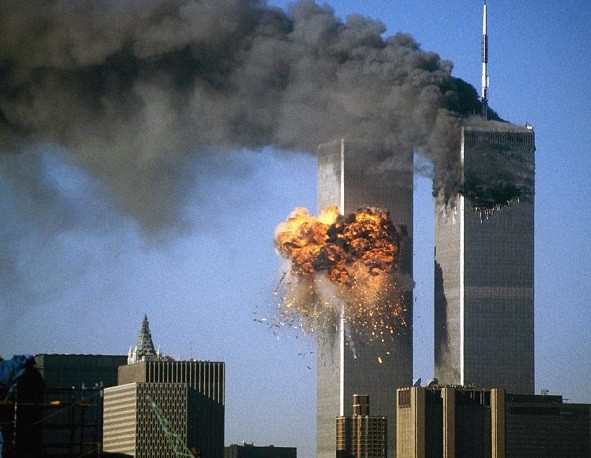 ...Never Forget.
3,000 Americans were murdered in this terrorist attack and life in our country changed forever.
19 years later we are a very different society and most of those differences are not for the better.
Take time on this somber occasion to remember those who died and recommit yourself to the cause of freedom enshrined in our founding documents.
"We hold these truths to be self-evident...that all men are created equal, that they are endowed by their Creator with certain unalienable rights, that among these are Life, Liberty and the Pursuit of Happiness."
- Declaration of Independence, 1776
We must fight for our freedoms, and evil must not be allowed to overcome good.
Never Forget!

There seems to be...

I often sit in the command center to relax and enjoy the view... 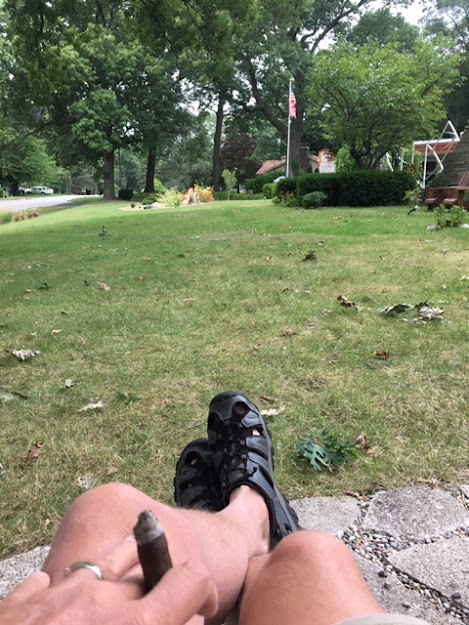 ...but my furry friend took exception recently as he scurried into position and proceeded to berate me for crowding him. 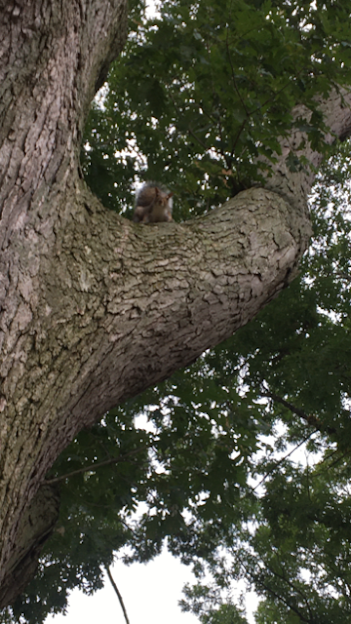 As Autumn rapidly pushes Summer off center stage, the squirrels are becoming much more active...trimming leaves in the treetops as they make nests and busying themselves with gathering acorns. 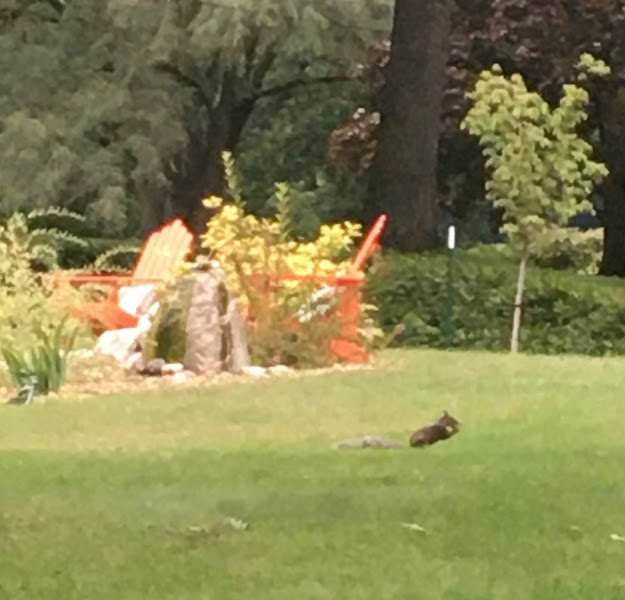 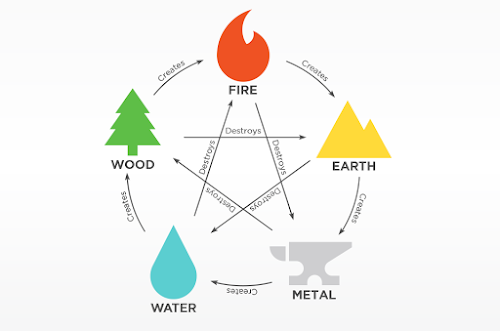 Hard to believe, but heating season seems to have arrived.  Several days and nights of cold, cloudy, wet weather... 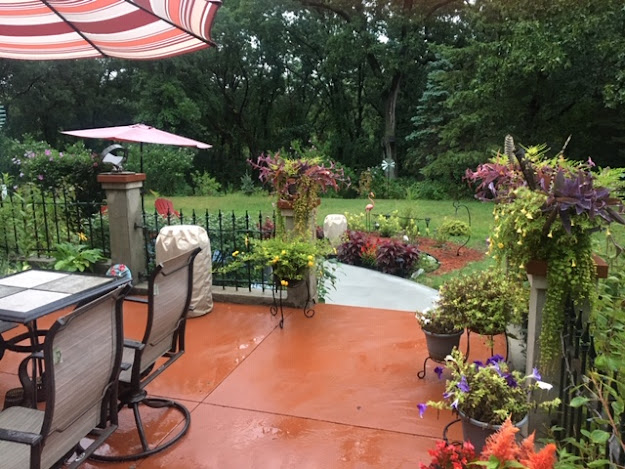 ...with outside temps in the mid 50's finally dropped our inside temps down into the low 60's...so I ran up the white flag of surrender and got the living room fireplace going... 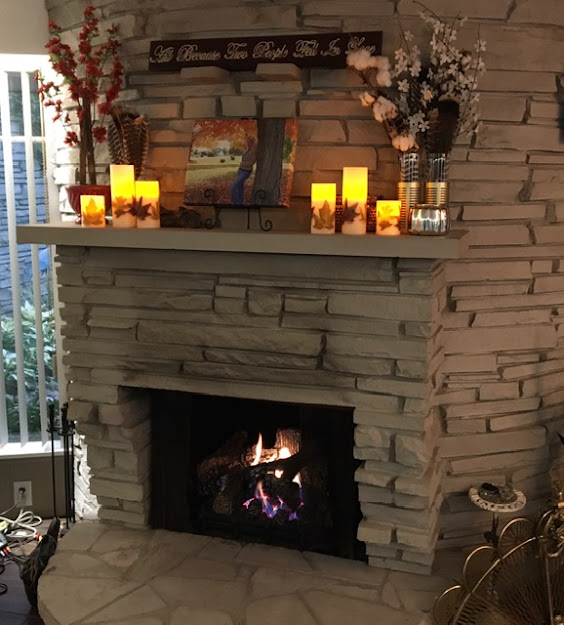 ...and finally the one in the bonus room. 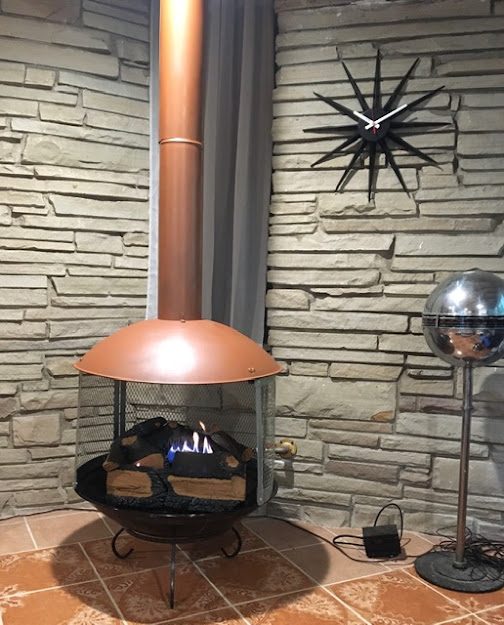 It is supposed to return to the 70's with some sunshine in the not too distant future but still...it's too early for this...

It's been 3 years since we moved in here, and many items have remained packed away in boxes and totes...but this past weekend I decided to dig out some of the vintage toys I've collected through the years and test them. 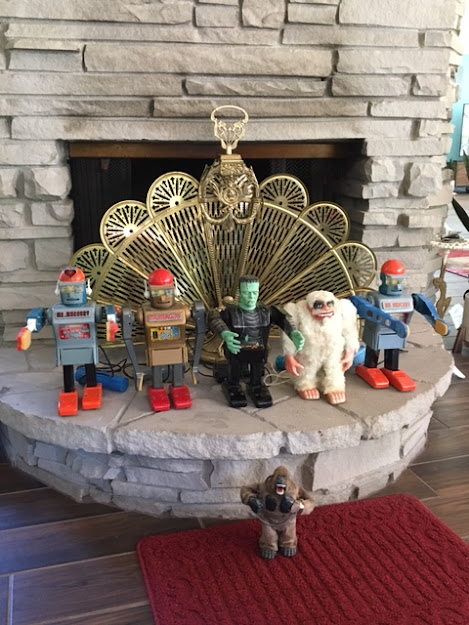 Top row are battery operated Marx toys from the 60's...left to right...2 versions of Mr. Mercury; the kingpin of the bunch, Frankenstein; Yeti (abominable snowman); and a third version of Mr. Mercury.
Each of them walk, bend at the waist and open / close / raise / lower their arms.
Yeti - just to the right of Franky - has the added bonus of "screaming" when he raises his arms over his head.
It's really an enchanting sound as Karen discovered.
"What the heck is that noise?" she called to me once I got Yeti working again.
To see him in action click here and scroll down.
The little King Kong is also a Marx toy from the 60's, but it's a windup.  He shuffles forward, beating his chest, opening his mouth and "growling".
Happy to report they all still work, though I did have to sand a few battery terminals and use a squirt or two of WD-40 in some gear boxes.
There are more packed away and I'll be unearthing and testing them over the next few weeks.
Why, you may wonder, does a grown man have a bunch of 50 and 60 year old toys hanging around?
I could plead a not so clever investment strategy, as some of the current prices on ebay are ridiculously high compared to their original selling price.
And this is a blog ostensibly devoted to all things mid century modern; toys from the baby boomer generation definitely fit that bill.
But the truth is probably closer to this fast and loose paraphrase of a Scripture verse:
"When I was a child, I spake as a child, I understood as a child, I thought as a child: but when I became a man, I bought all my toys back on ebay."

Luckily for you, a famous filmmaker did create a series or documentaries about a day in the life of a vintage toy...and one of them is presented here for your viewing pleasure...

Boys and their toys. 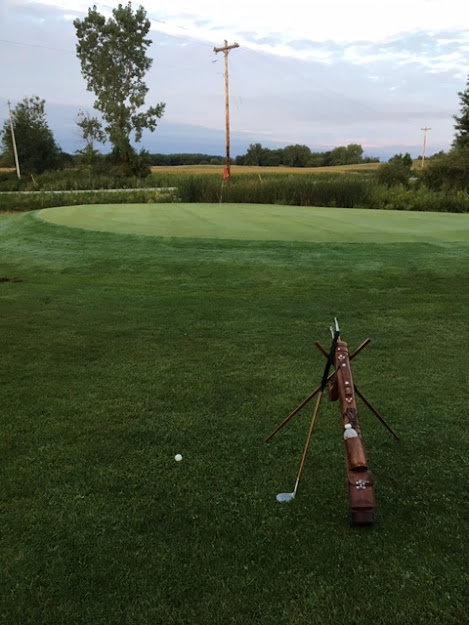 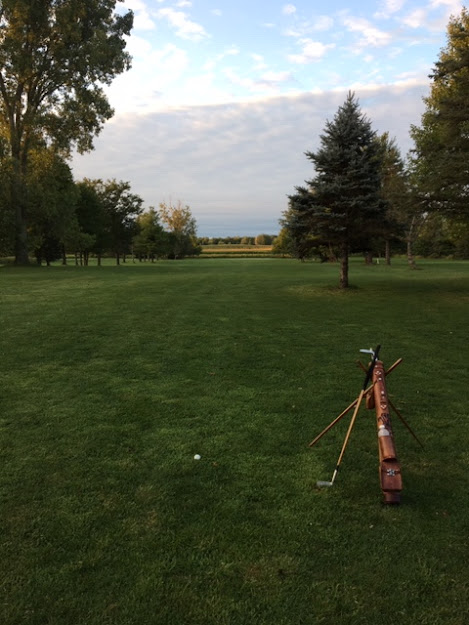 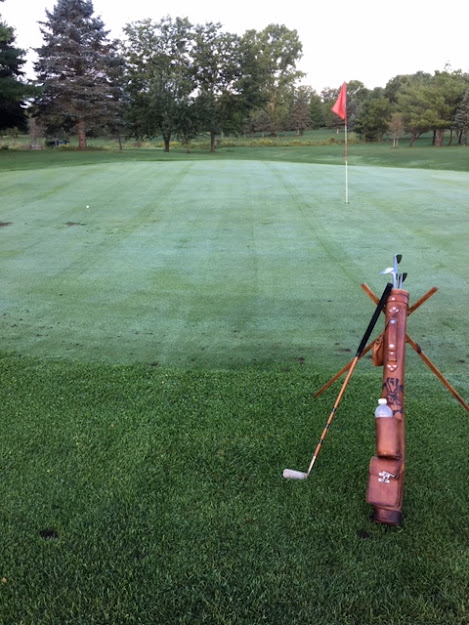 ...but then finished a little better with bogey, bogey, par on 7, 8 and 9.
Felt pretty good about that as I walked back to my truck on this cool, crisp morning... 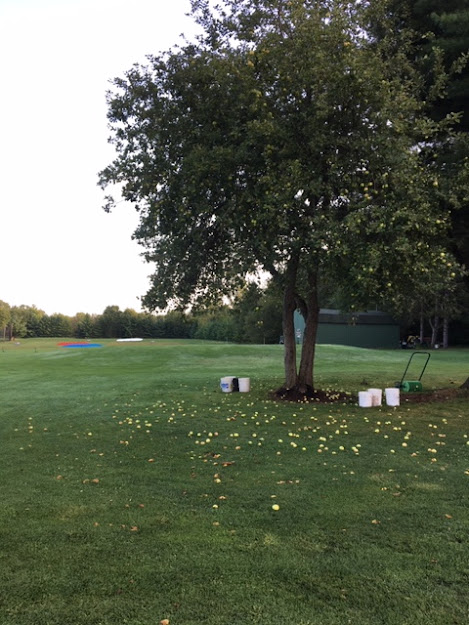 ...where I was reminded by the apple tree shedding its fruit that Autumn is truly here. 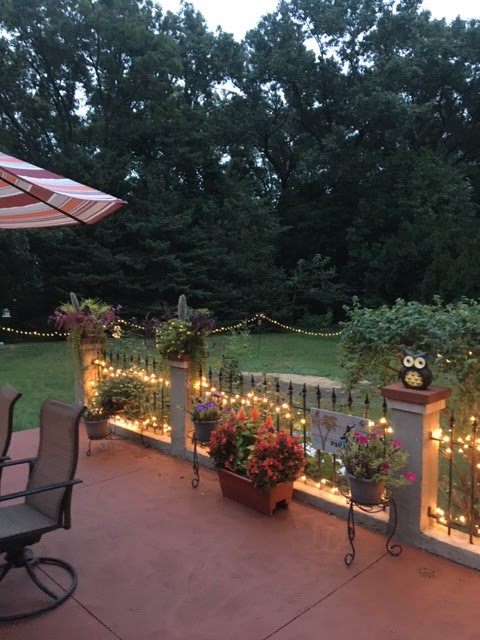 "What am I looking at?" you ask?
Ah, it's what you're not looking at...the big blue tank is officially gone... 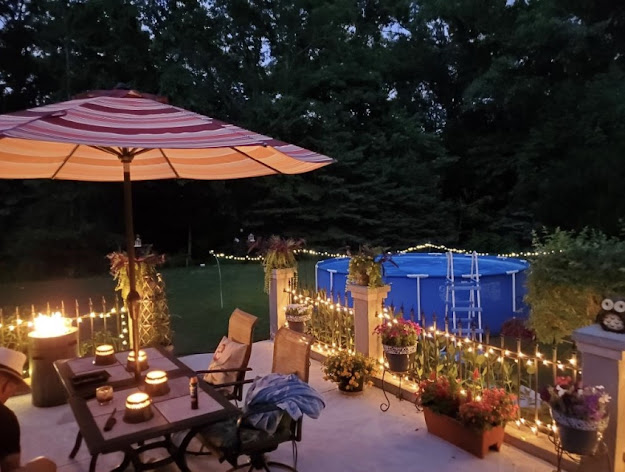 ...and in this case, also kaput...liner / pool walls are shot so it's destined for the dumpster.
Bought it used and had it for 3 years...got our use out of it.

Since we've just passed the 19th anniversary of the terrorists open declaration of war against the United States, I leave you with a somewhat irreverent but undeniably true sentiment expressed by the greatest United States General of WWII, and perhaps of the 20th Century...General George S. Patton: 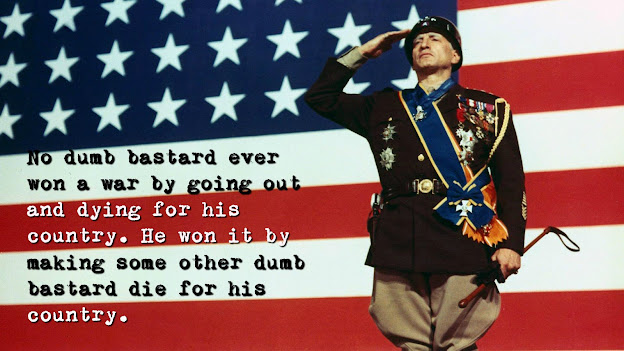