Did You Hear That? 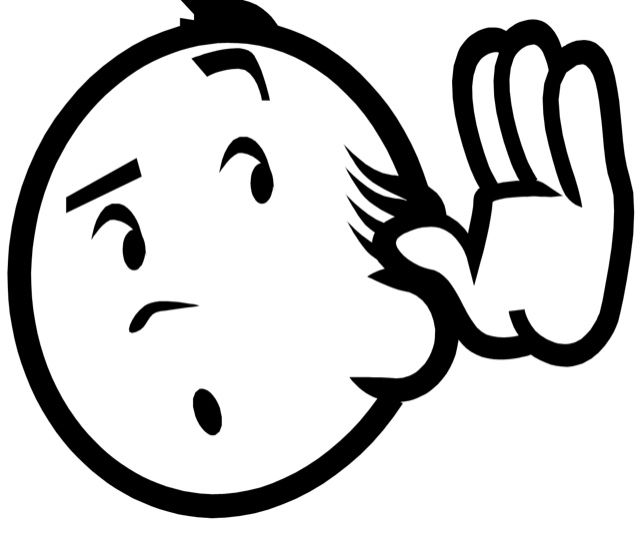 That was the sound of "the last best hope of earth"...being flushed down the toilet.
And no, I won't give in to the temptation to include a picture of a toilet here...looking up Pelosi, Schumer, Schiff, McConnell, Romney and Graham will serve the same purpose.
After Republican state legislatures across the land abdicated their duty, it was left to our Senators and Congressman - those battle scarred veterans of the DC Swamp, those men and women with backbones of steel - 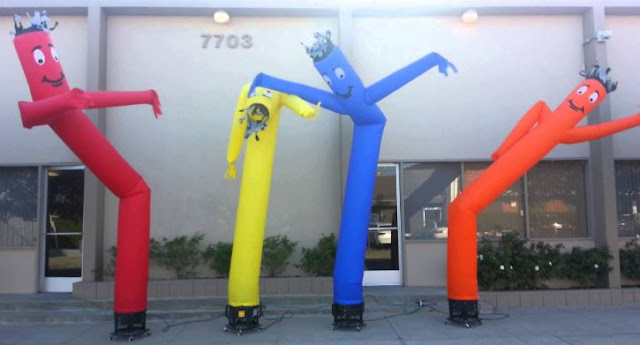 - to show their true mettle, to stand up for what's right and finally stop the disenfranchisement of 75 million voters and the biggest theft in political history!
Did they?
"Santa Claus and an honest politician were walking down the street and spotted a 20 dollar bill lying on the sidewalk.
"Who picked it up?
"Santa Claus, of course.  Everyone knows there's no such thing as an honest politician."
C'mon, get serious.
O a few of them stood up and made pretty speeches, gestured enthusiastically, spoke eloquently in measured tones about faith and duty and electoral integrity.
But when the shouting was done it was the same ol' story in this fight for love and glory, and guess who got screwed in the end?
And what more fitting memorial to the destruction of our constitutional republic could there be than the sight of our brave VP giving an elbow bump to the Wicked Witch of the West herself when the dirty deed was a fait accompli... 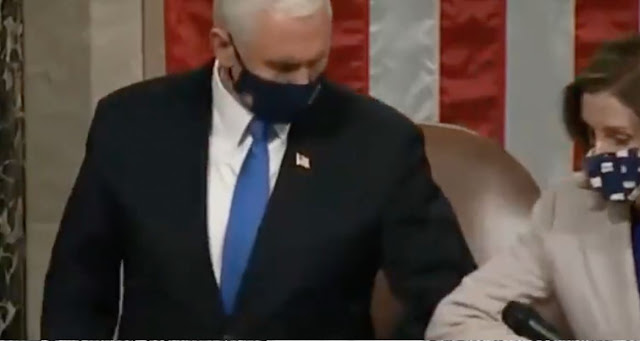 If you're one of those who thinks this is about Trump v Biden, or Republican v Democrat, you have my condolences because you're already collateral damage in the war for our nation's soul.
"First they came for the socialists, and I did not speak out—because I was not a socialist.

Then they came for the Jews, and I did not speak out—because I was not a Jew.

Then they came for me—and there was no one left to speak for me."

- Martin Niemöller
Substitute "conservatives" for "socialists" above, then re-read it and figure out when it will be your turn in this descent into totalitarianism.

Behold the perfect illustration of the brave new world in which we live: the recent "prayer" - and here I use the word in the loosest possible interpretation - by Missouri congressman Emmanuel Cleaver: 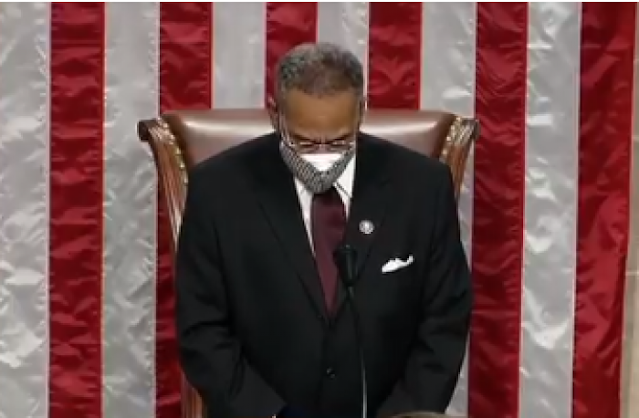 In what must surely be the apotheosis of woke ideology, I present the bizarre ending stanza of his theological masterpiece:
"And dare I ask, oh Lord, peace even in this chamber now and evermore.
"We ask it in the name of the monotheistic god, Brahma, and god known by many names by many different faiths.
"Amen and awoman."
Ignore for a moment the puerile and insipid content, and focus instead on the closing:
Amen and awoman.
Amen is the latin form of the hebrew word that simply means "yes" or "it is so".  It is an affirmation, a term of agreement.
It obviously has nothing to do with gender, and the idea that we should scour arrangements of letters in various languages looking for English trigger words like "men" so we can quickly apply our handy dandy inclusive antidote before the poison infects susceptible minds is, in a word, insane.
Omnibus is a latin word that means "all".  You may have heard it used in the common phrase "Non sibi sed omnibus" (not for self, but for all).
Following Congressman Cleaver's brilliant example, we quickly scan the word omnibus...hey, waaaaaiit a minute...isn't that the trigger word "bus"? 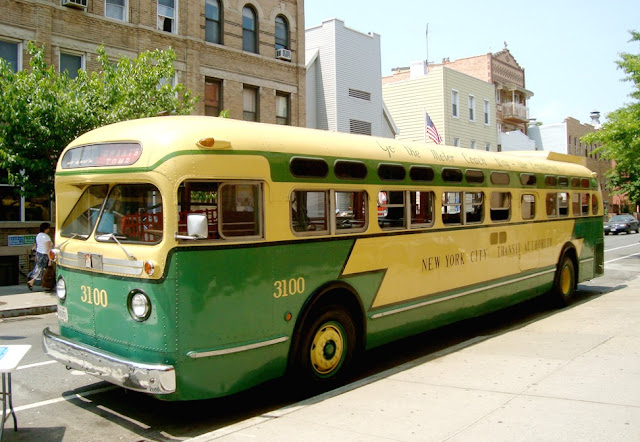 What if some people don't like riding on a bus?
We must right this narrow minded wrong!
From now on if we use the word omnibus we must also include omnitruck or omnicar or perhaps more in keeping with a mode of transportation that matches CC's intellectual abilities, omnitricycle. 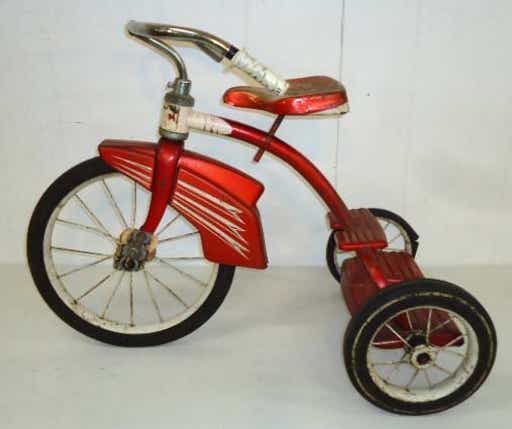 Folks, this man was a Methodist minister for 37 years.
If you're a Methodist, it may be time to rethink your choice of denomination.
May God have mercy on us all. 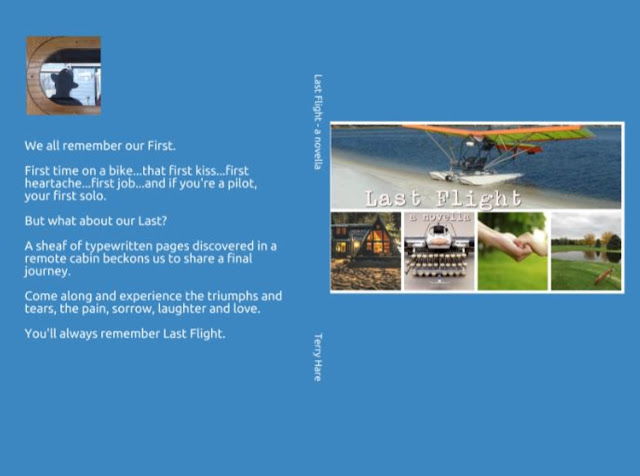 Much happier with this new, slightly longer version.  The overarching theme remains the same, but the content is much improved.
Even literary glitterati Biff Bifflemeyer agrees... 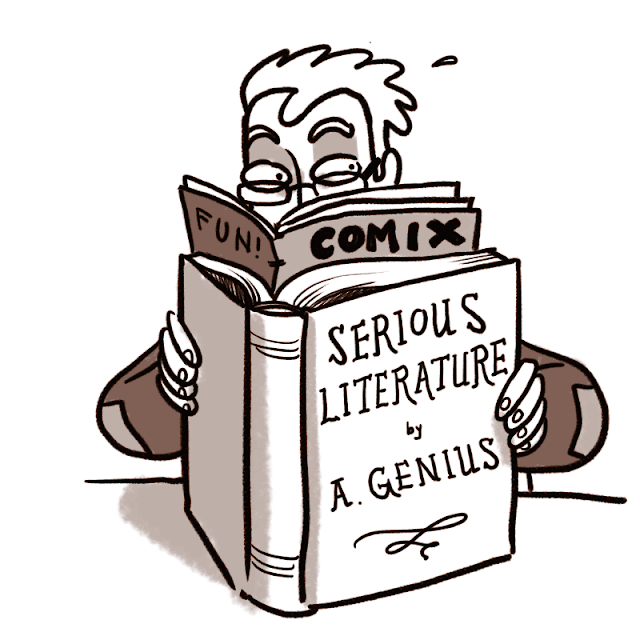 ...and with a ringing endorsement from Biff, you know it's gotta be good.

In even lighter fare, we recently spent most of our life's savings ($28.00) on an impressionist masterpiece... 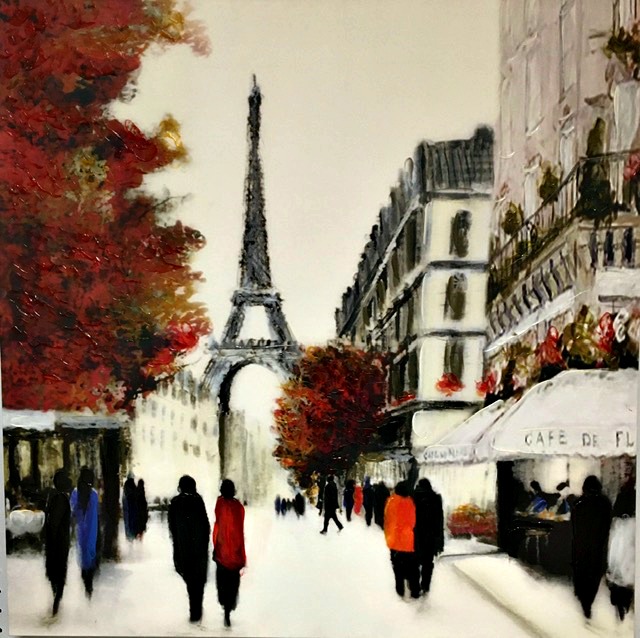 ...rendered by the famous Italian painter from the 19th century, Maestro Falso Impressionista
In any event, here it is in our living room... 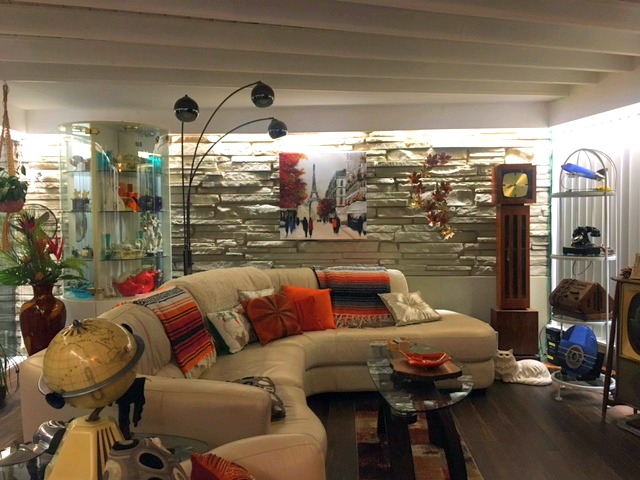 ...but to hang it there we needed to relocate our vintage Sexton Cats... 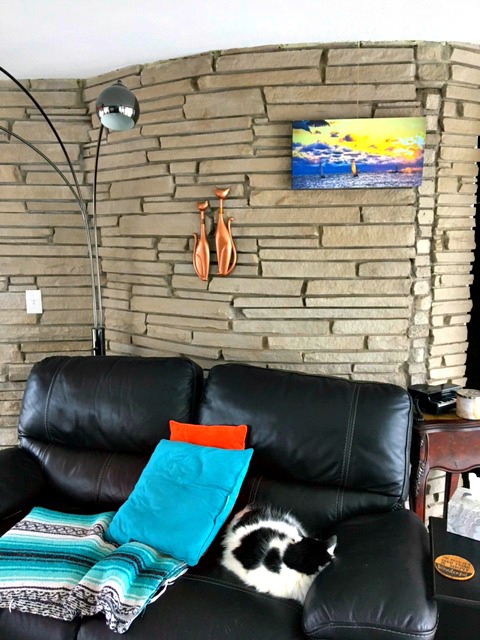 ...to what used to be the TV room but has now been renamed "the Cat Room"...
...for obvious reasons.

A quick stroll through the parting shots department... 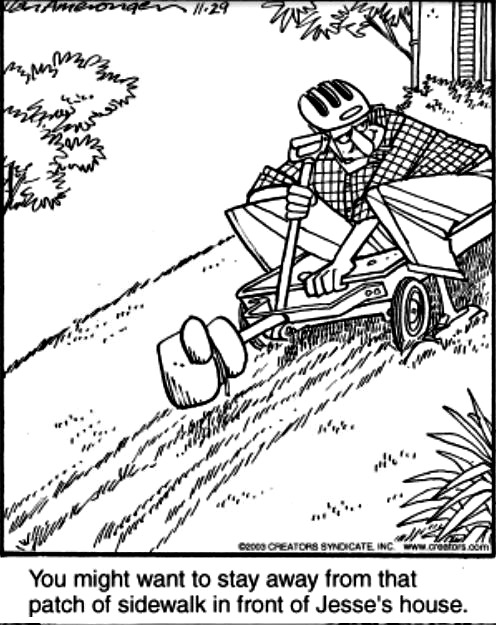 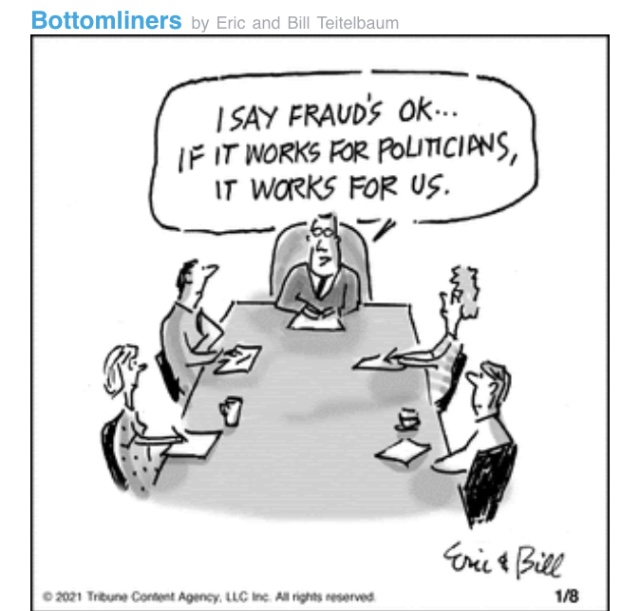 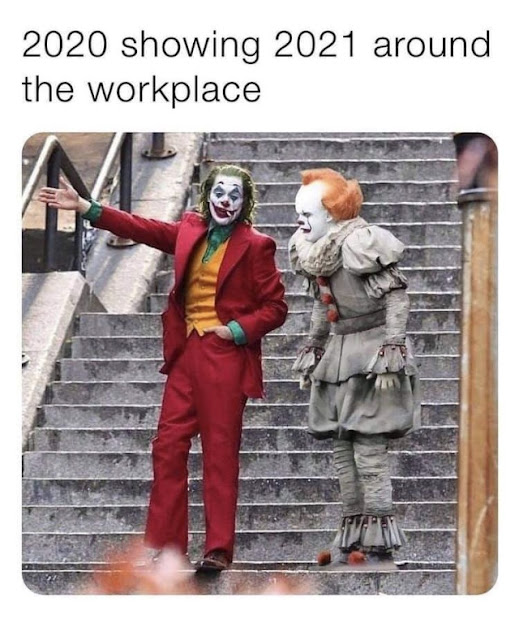 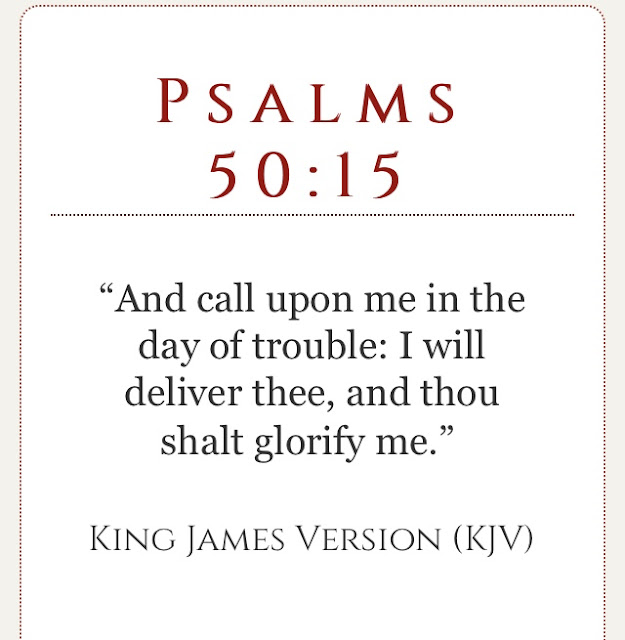